On April 12, 2018, representatives of the Canadian space industry and officials from the CSA met with a delegation from the Free Hanseatic City of Bremen, Germany, at CSA headquarters in St-Hubert, Quebec.

Over 40 Canadian small and medium-sized enterprises had the opportunity to showcase their expertise in space-related applications to the German delegates and identify potential future commercial partnerships. 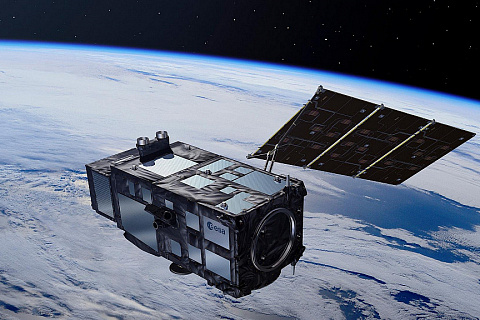 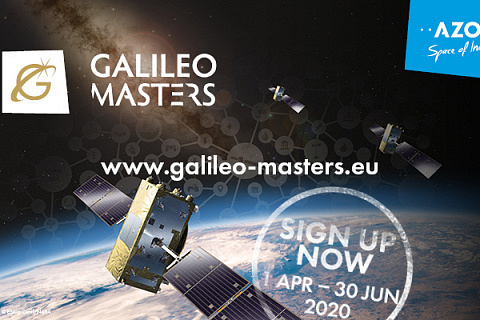 17.6.2020: Have an idea that uses Galileo positioning to address a pressing societal challenge?... 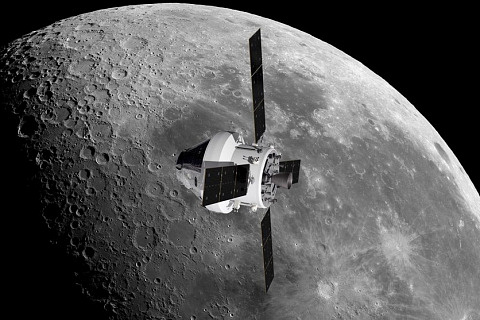