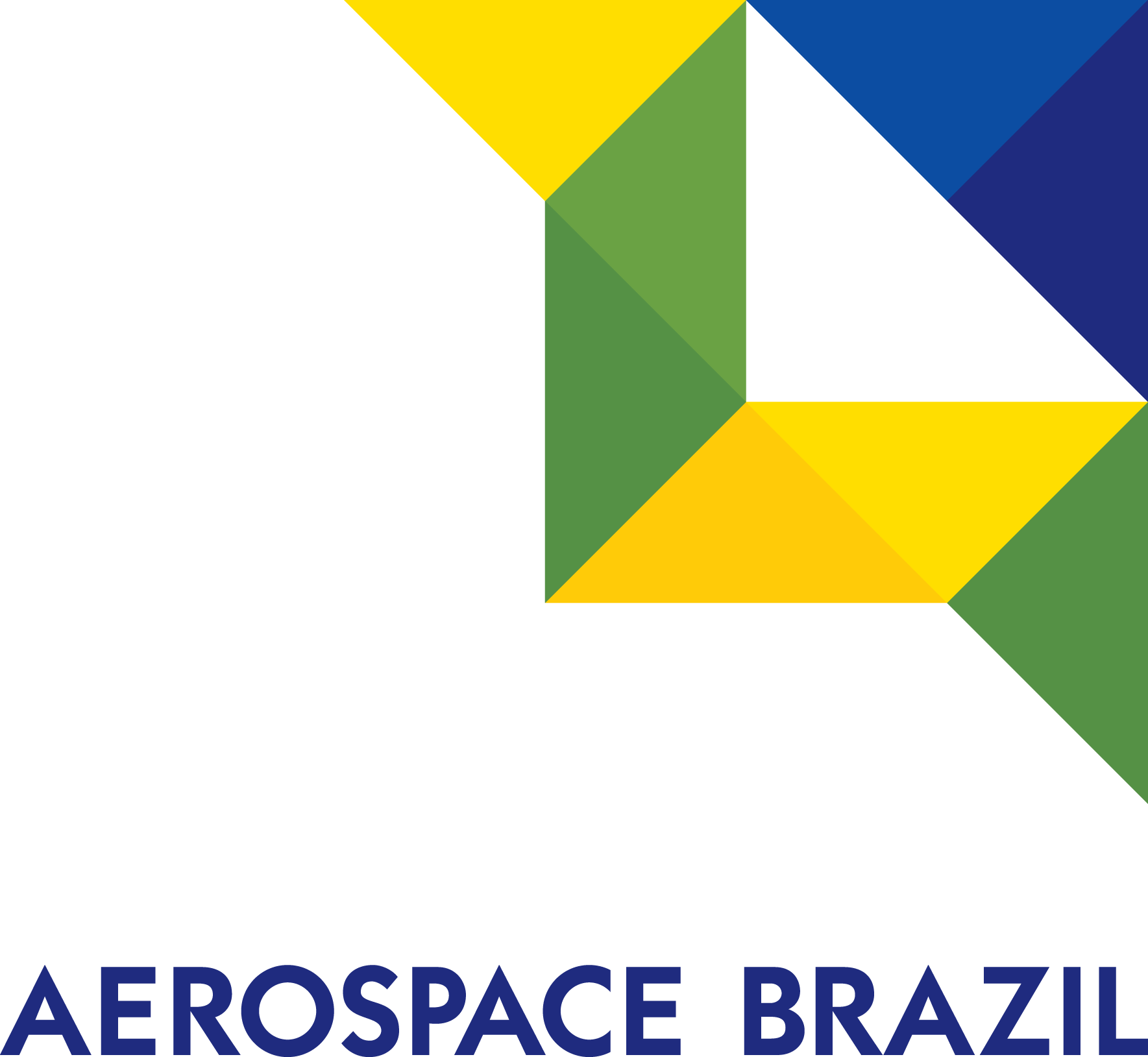 Aeronautics and Space in Brazil

Brazil is Latin America’s top performer in the aeronautics and space industry, according to Fitch’s report (2018), developing complex and advanced technologies and employing a highly qualified workforce. The industry has a key role in national security, economy and technological development. Brazilian companies are involved in all stages of aeronautic and space activities, including design & development, manufacturing, production, technology, sales, customer support, and aerospace services.

Brazilian products such as airplanes, helicopters, structural segments, engines, aircraft/engine parts, onboard systems and equipment, and air traffic control systems are developed locally and exported globally. At the heart of the aeronautical cluster is Embraer, which has grown to be one of the world’s largest commercial airplane manufacturer and leader in the regional aviation segment. Embraer is located in the state of São Paulo, comprises more than 130 companies in an aerospace cluster focused on applied scientific and technological production.

The Brazilian Trade and Investment Promotion Agency (Apex-Brasil) works to promote Brazilian products and services abroad, and to attract foreign investment to strategic sectors of the Brazilian economy.

Created in 2006, the Tech Park supports innovative companies by providing modern facilities and a range of institutional and infrastructural resources, forging connections and enabling policies, covering 15 million m2 and being home to 300 startups, companies and institutions with links to PqTec. Micro, small, medium and large-sized companies, mostly engaged in some type of research or innovation, are located there. Its residents include organizations such as Visiona, Embraer and Boeing, among others.

São José dos Campos Tech Park also houses an incubator and accelerator for startups and education and research institutes like the National Center for Natural Disaster Monitoring and Alarms (Cemaden) and the Universidade Federal de São Paulo (“Unifesp”), among other large institutions. The Tech Park has three multiuser laboratories with own management: Center for the Development in Manufacturing, Laboratory for Simulation and Critical Systems and Laboratory for Electromagnetic Compatibility and Interference. The link with companies promoted by the Tech Park is not limited to those residing in its four business centers. There are also companies associated with Industry Clusters managed by the Tech Park: the ICT Cluster – the Cluster of Information and Communication Technologies of the ‘Vale do Paraíba’ region – and the Brazilian Aerospace Cluster.