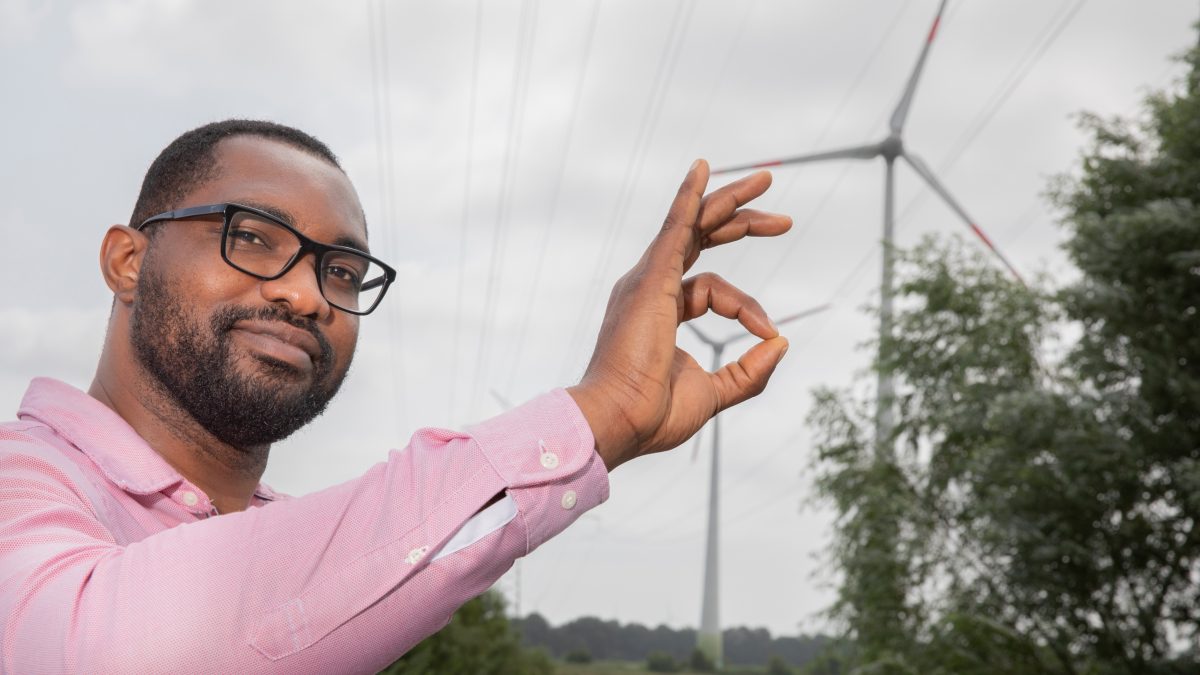 ESA BIC Northern Germany has a new startup onboard – AcquahMeyer Drone Tech. The young startup is working to help streamline wind turbine inspection with the help of their multi-purpose drone technology.

AcquahMeyer Drone Tech began originally in the field of agriculture. Founder, Eric Acquah, who was once a professional pilot, came up with the idea of for the company after a trip to Ghana in 2017. There, he noticed local farmers struggling to distribute pesticides across their crops, “I wanted to help these farmers. In conversation with them and with others in the field of agriculture, I learned that aerial application would be best. However, the use of aircrafts wouldn’t have been possible due to the size of the farms.”

After working together with aeronautical engineers in Germany, the first drones for agriculture use were produced. This venture ended up being a great success and helped AcquahMeyer gain a lot of recognition, including features from CNN and BBC international.

After returning to Bremen, the team hoped to recreate this, but found that drones were not yet accepted in agriculture in Germany. Instead of losing momentum, the young startup decided to shift their focus to something completely different – renewable energy, specifically wind turbine inspection. 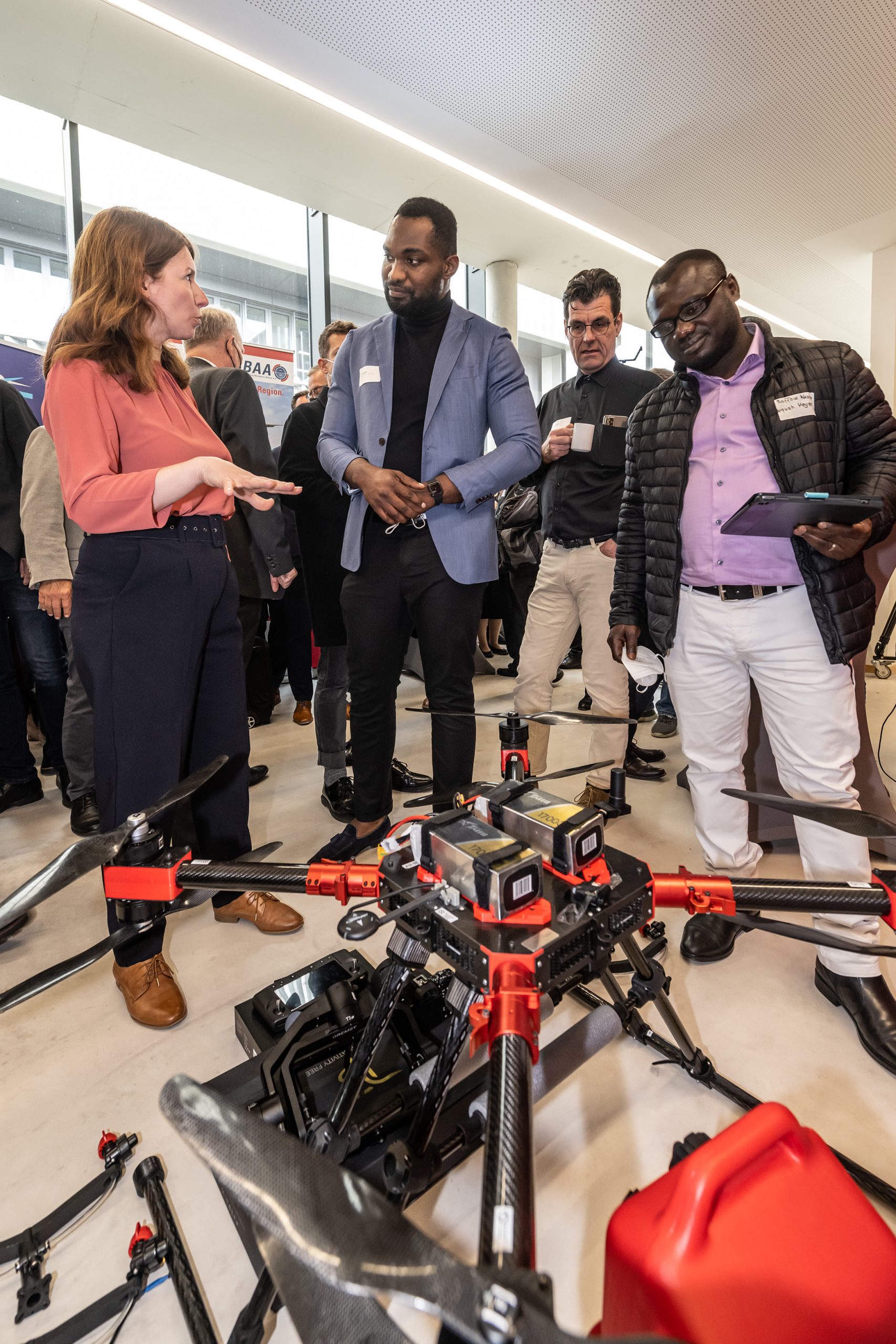 The drones have now been redesigned to be industrial drones, customized to a client’s specific needs. The drones themselves weigh approximately 26kgs and have the capacity to hold a weight of 15kgs. Unlike their previous drone technology, these new drones can carry heavy sensors and cameras to perform wind turbine blade inspections as well as lightning protection measurement under varying weather conditions. The team are also working on modifying the drones to be able to carry robots capable of performing repairs. 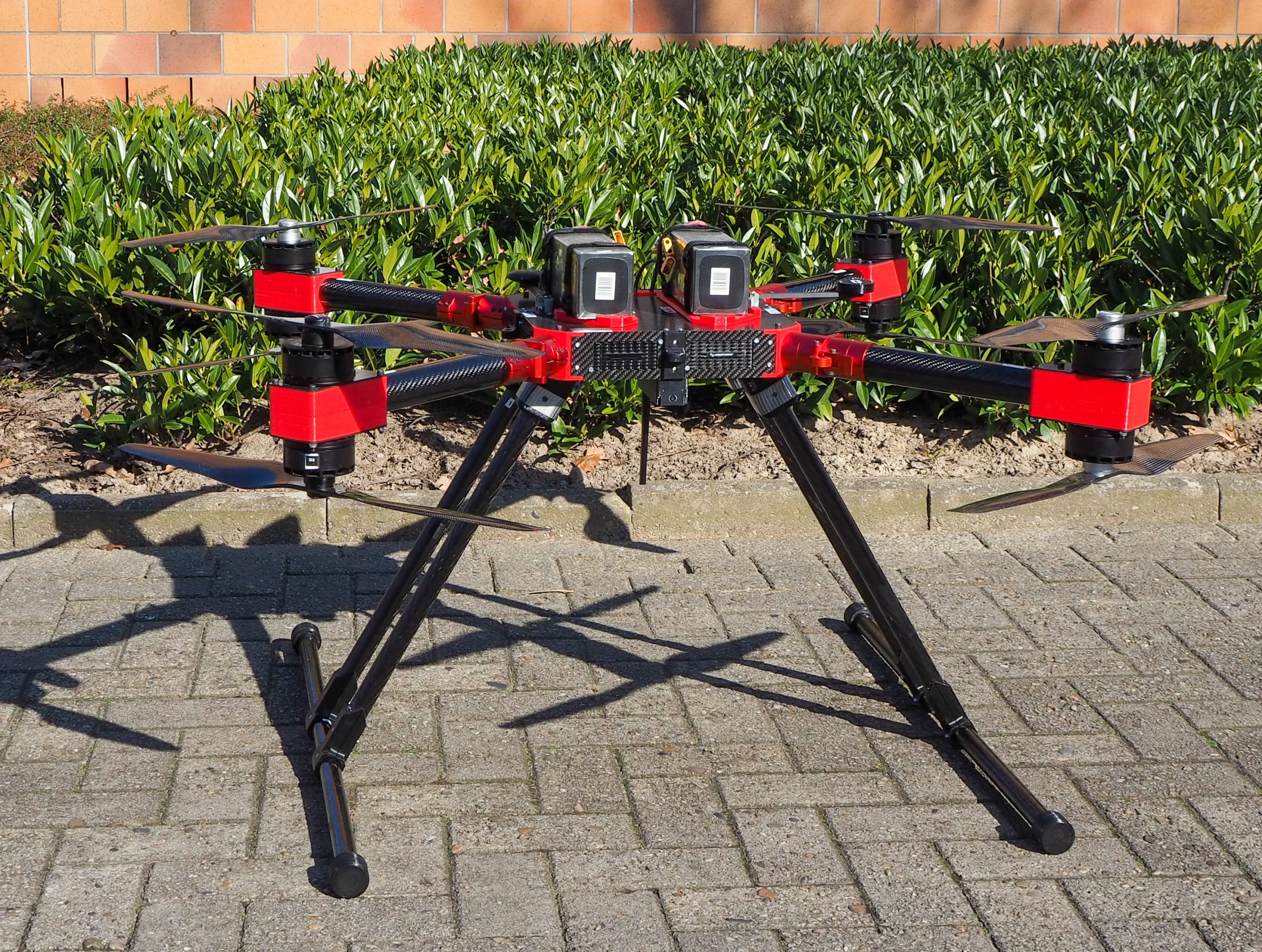 “We focus on the limitations of the current drone industry. Whatever cannot be done, we build something to specifically fit that. For example, our drones are capable of flying higher than other drones on the market. They’re also capable of lifting very heavy payloads and can be customized to perform tasks that regular drones cannot,” says Eric Acquah.

Joining the ESA BIC Northern Germany business incubation program was the right fit for the AcquahMeyer team, who are using satellite technology for the navigation of their drones. The use of this technology allows for the drones to better pinpoint the time and place of targets, which is crucial in the inspection of wind turbines and the rough environments that can be found in the field. 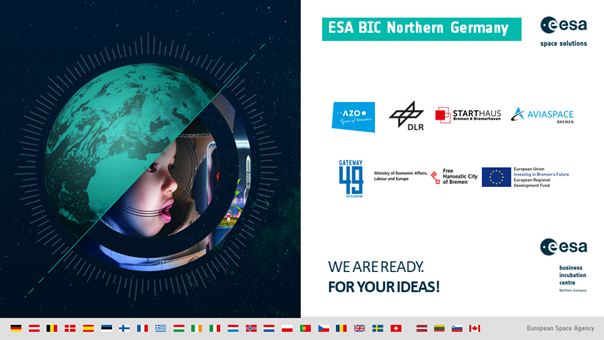