Background
The space sectors and regional governments of Bremen and Zuid-Holland join forces to strengthen (aero)space in the Province of Zuid-Holland and the German Federal State of Bremen.
On the 6th of March 2019 the King’s Commissioner Jaap Smit (Province of Zuid-Holland), Jeroen Rotteveel, (CEO of SpaceNed), Senator Martin Günthner (State of Bremen) and Holger Oelze (CEO of Aviaspace) signed a Joint Declaration of Intent on further collaboration in the area of space. 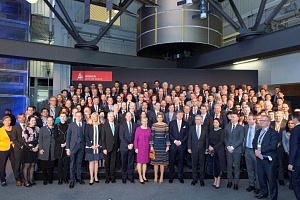 Goals
Bremen and Zuid-Holland are both European regions with a large concentration of industrial, research and scientific space activities. The regions aim to strengthen space activities and face challenges collaboratively. (1) Business representatives, (2) researchers & students, (3) start-up entrepreneurs and (4) policy & decision makers from both regions are invited to team up in common projects. Topics with a special focus will be (1) Earth Observation, Satellite Navigation & Communication (small satellite, instrumentation and application), (2) light-weight materials and structures and (3) Artificial Intelligence & Augmented/Virtual reality.

Cooperation Scope and Next Steps
The official kick-off for the space cooperation between the regions of Bremen and Zuid-Holland will be during the Space Tech Expo Europe in November 2019 in Bremen. A special matchmaking event will provide an opportunity to meet Dutch space representatives during the trade show.
The scope of this cooperation includes the facilitation of business matchmaking, organisation of round table meetings with industry experts from both regions on current space topics as well as support with search for funding for common (R&D) projects.
A Bremen trade mission is planned to visit Zuid-Holland in September 2020. Details will follow. 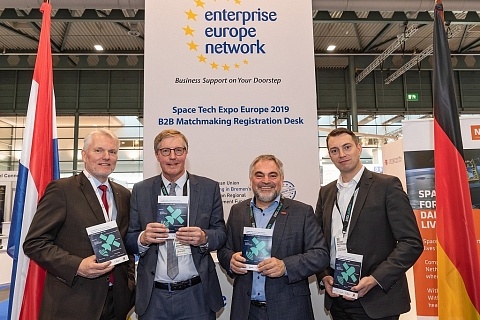 During the Space Tech Expo Europe in Bremen, Zuid-Holland and Bremen launched the Action Agenda for... 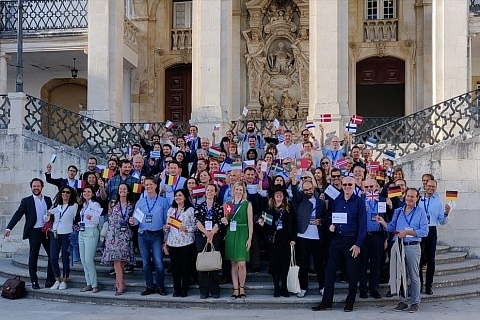 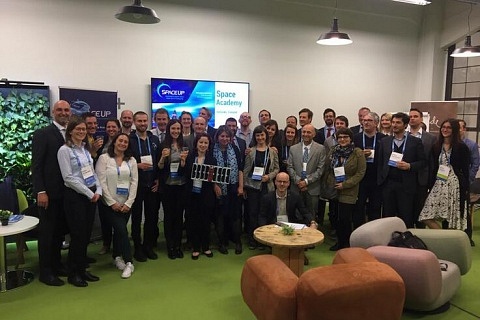