Bremen Startups in the City of Space 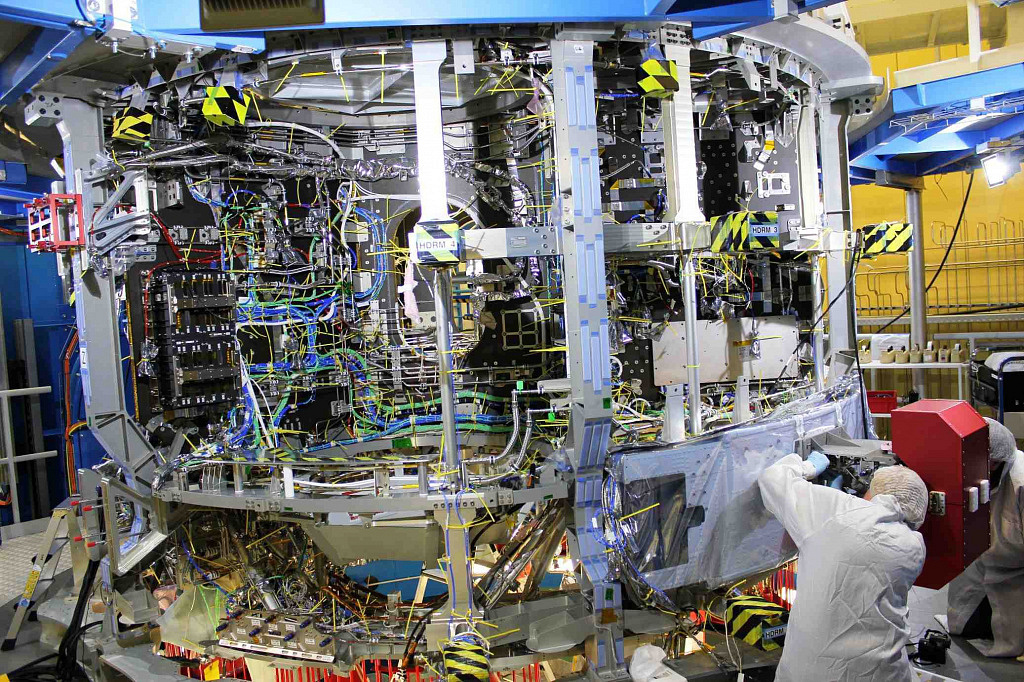 Structure of the third European Service Module (ESM-3) for Orion, the American crewed spacecraft for the Artemis programme, at Airbus' Bremen site. © Airbus

The European Space Agency (ESA) has signed a further contract with Airbus for the construction of three more European Service Modules (ESM) for Orion, the American crewed spacecraft for the Artemis programme.

With these additional Service Modules, ESA ensures continuity in NASA’s Artemis programme beyond the three modules which are already under contract with Airbus. The European Service Module will be used to fly astronauts to the Moon. As the powerhouse of the new Orion spacecraft for NASA’s Artemis missions, it will provide critical functions such as the propulsion system to get the astronauts to the Moon, and the consumables the astronauts need to stay alive.

“Europe has entered a new decade of exploration. Building six Orion European Service Modules is a venture like no other. Airbus has some of the world’s best minds in space exploration working on this phenomenal vehicle and this new agreement will facilitate many future Moon missions through international partnerships,” said Andreas Hammer, Head of Space Exploration at Airbus. “Europe is a strong and reliable partner in NASA’s Artemis missions and the Orion European Service Module represents a crucial contribution to this.”

Read the press release on Airbus.com 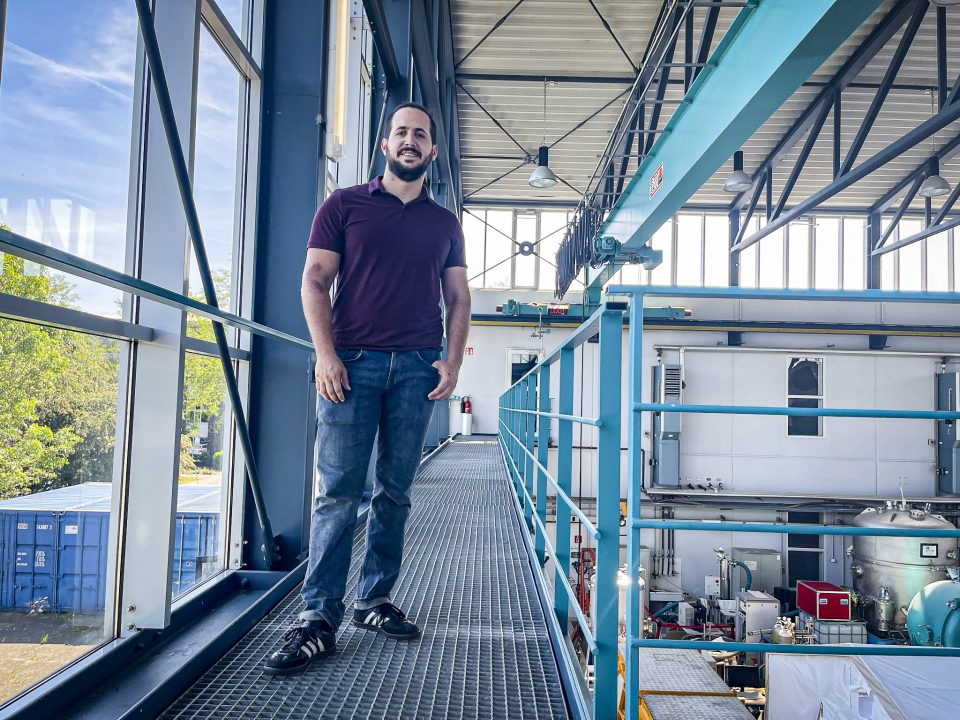 New computer simulations can go where experiments reach their limits. Scientists from the Center of Applied Space Technology and Microgravity (ZARM) at the University of Bremen […]
Do you like it?
Read more 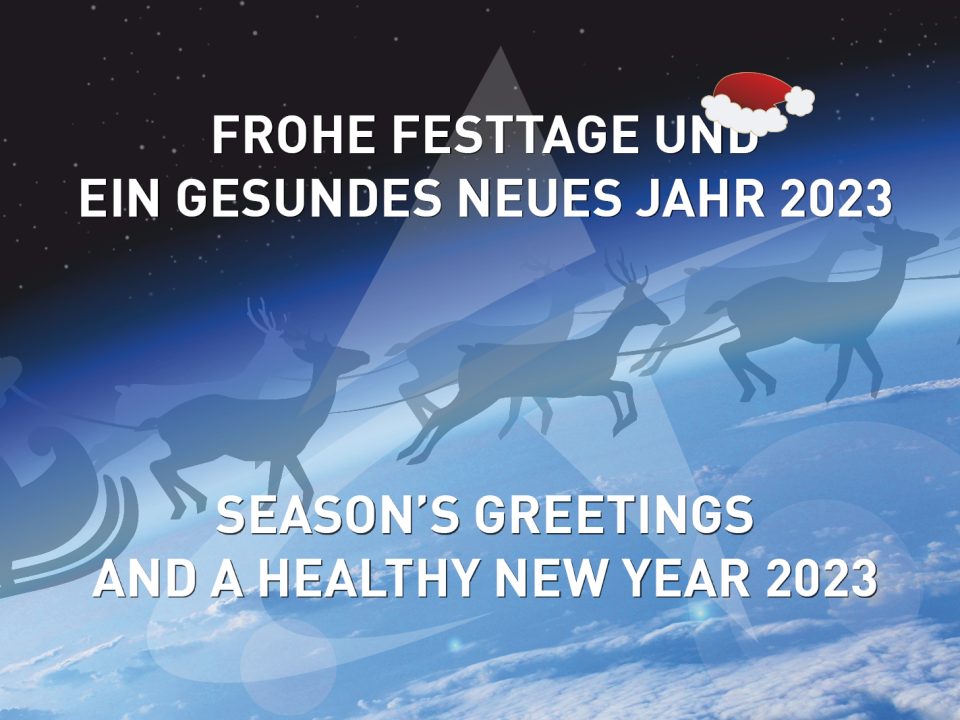 DEAR ACTORS OF THE CITY OF AEROSPACE, AVIASPACE BREMEN e.V. looks back on a successful and inspiring year 2022, a year of new beginnings in the […]
Do you like it?
Read more
Share 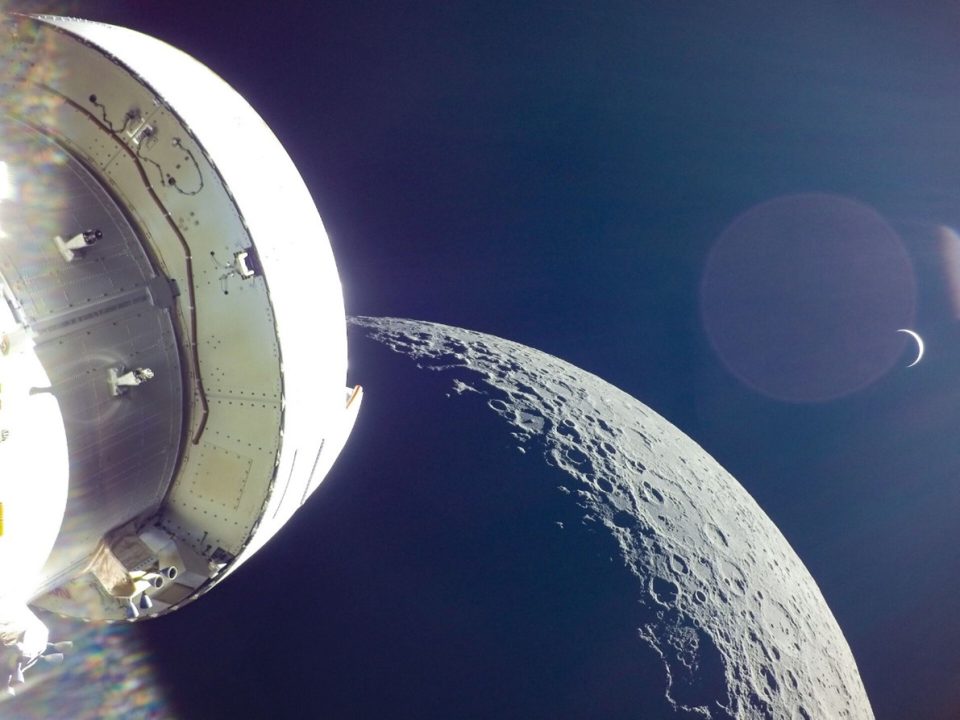