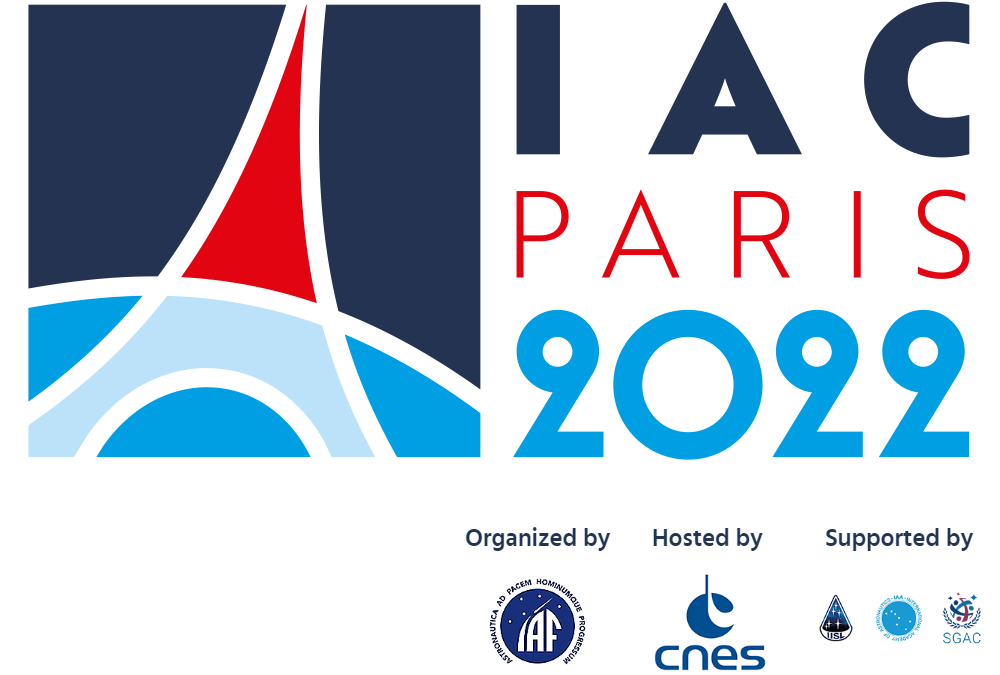 The “City of Space” is travelling to the IAC in Paris: Kristina Vogt, Senator for Economic Affairs, Labour and Europe, and Bremen companies and institutes are presenting Bremen at the world’s largest space event, the International Astronautical Congress (IAC) 2022.

Next Sunday, 18 September 2022, the 73rd IAC will start in Paris and end on 22 September. The global congress and trade fair event, which was held in Bremen for the second time in 2018, is the most important industry meeting for the top international space agencies, top research institutes and companies.

Senator Vogt will use the congress to hold talks on shaping the future of Bremen as a space hub, for example with the heads of the German Aerospace Center DLR, the European Space Agency ESA, the French Aerospace Industries Association (GIFAS) and also the United Arab Emirates Space Agency.

In addition, Senator Vogt will hold talks with Bremen and international companies and research institutions, thereby presenting and representing Bremen as a space hub.

“Against the background of the upcoming ESA Ministerial Council Conference in November, our presence at the IAC is of great importance. The conference will discuss the future of the European space programmes, which in turn will have a direct impact on the projects that will be worked on in Bremen in the future. Bremen, together with the other two major space states of Bavaria and Baden-Württemberg, has taken a clear position vis-à-vis the Federal Government in the run-up to the conference – and we will also vigorously defend this position in Paris: Europe’s autonomy and independence in space must be secured and advanced, especially in access to space, applications and critical technologies for future missions,” says Senator Vogt.

The holding of the congress with associated specialist event in Paris is not only a good opportunity for the “Free Hanseatic City of Bremen” to take part, as shown by more than 80 participating people from Bremen and Bremerhaven companies and research institutions and an expected total of around 8,000 visitors. “Bremen’s large presence in Paris is a clear sign of how important space is for our city state,” emphasises Senator Vogt.

Bremen, the “City of Space” will present itself at the IAC with a joint stand on which a total of nine companies and research institutes will be represented. In addition, Bremen’s major companies OHB, ArianeGroup and Airbus DS will be represented with their own stands. In addition to space policy appointments, the IAC will also be used to maintain existing networks and connections, such as with the Dutch province of Zuid-Holland, and to establish new contacts in the world of space travel.