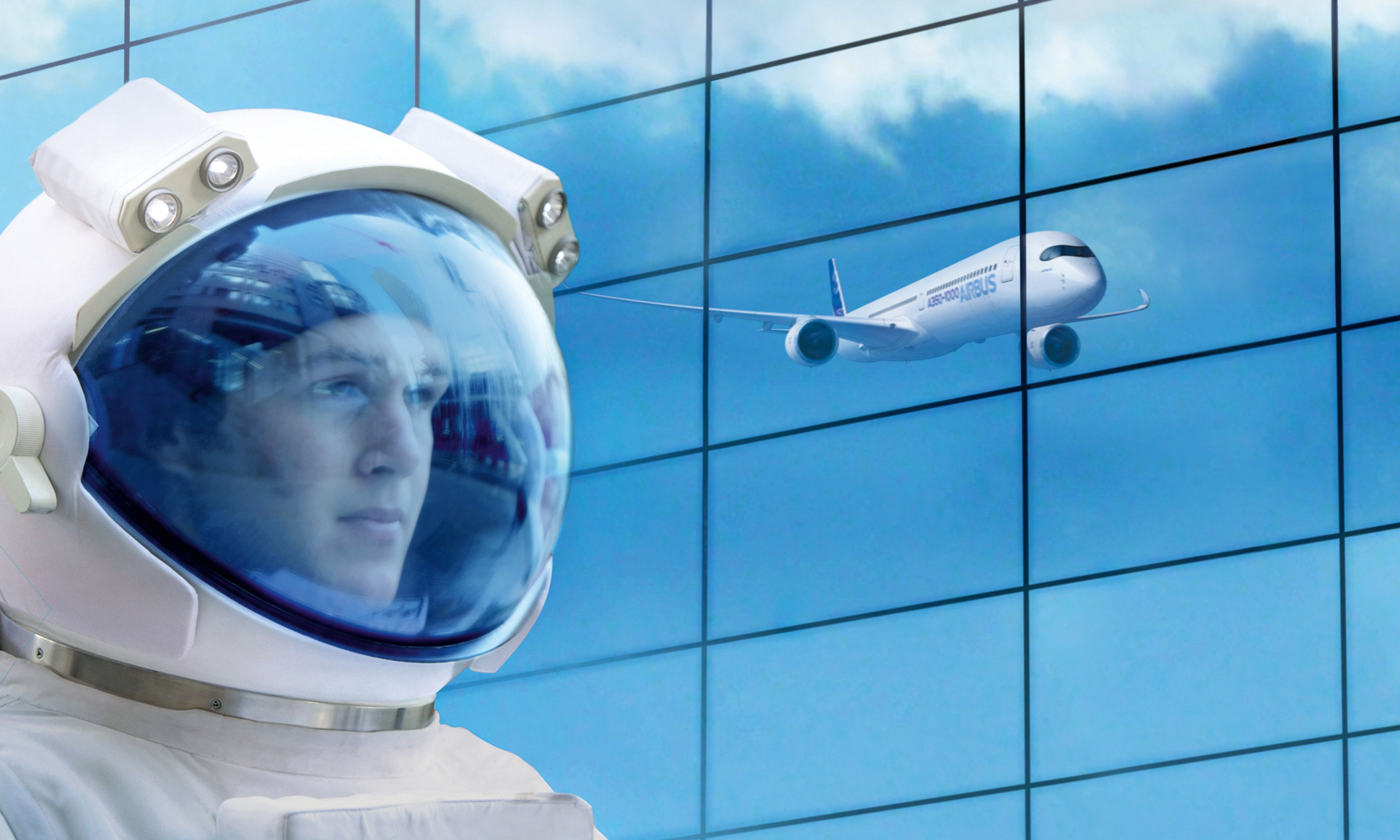 Between 12 and 14 October, the International Space Community met digitally for the IAC Cyber Space Edition. The “Bremen Bremerhaven City of Space” stand, which as in previous years, was jointly organised by Aviaspace, the Senator for Economics, Labour and Europe and BremenInvest (Wirtschaftsförderung Bremen). Digitalisation was a key subject during this year’s IAC. With an average of 50 visitors to the stand, the booth reps were busy typing away. With approximately 12,000 employees, more than 140 companies and around 20 research institutes, the aeronautics and space hub settled on the river Weser is one of the world’s top space locations. “That naturally attracts visitors. We received many questions about job opportunities, courses of study, internships and living in Bremen,” says Holger Oelze, Chairman of the Aerospace Association AVIASPACE BREMEN e.V. “Instead of luring visitors with coffee and advertising material, we used digital media to promote the City of Space and draw the participants’ attention to Bremen’s offers. 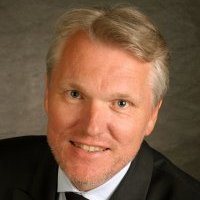 New space and start-ups were also key topics at the Bremen booth during the conference. The new ESA Business Incubation Centre Northern Germany was met by particularly great interest among visitors. Start-ups from Bremen and the northern federal states of Lower Saxony, Hamburg, Schleswig Hollstein, Mecklenburg-Western Pomerania and Berlin-Brandenburg can apply for the Space Incubator until 19 October. 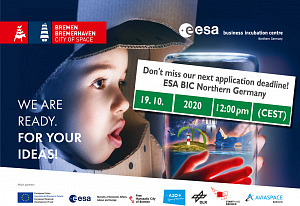 The aim of the IAC is also to establish international business contacts. To this end, the Enterprise Europe Network Bremen organised bilateral talks with Bremen’s long-standing cooperation partners from South Australia, Nova Scotia and South Holland on the third day of the congress (14. October).

Over seventy representatives from the four space regions followed the Senator for Economics, Labour and Europe’s invitation and met for a virtual matchmaking session during the IAC 2020. The aim: to promote business development and cooperation. Among the participants were established companies, start-ups, research institutes, NGOs and government organisations. “Especially with cooperation partners who are on the other side of the globe, virtual matchmaking offers an excellent platform for exchange – especially in times as these!” said Hans-Georg Tschupke, Head of the Department for Innovation, Industry, Digitisation, at the Senator for Economics, Labour and Europe. “No lengthy flights, jet lag and travel expenses are kept at bay”. 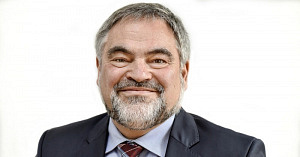 Hans-Georg Tschupke, Head of Department for Innovation, Industry, Digitisation, at the Senator for Economics, Labour and Europe in Bremen.

Due to the ongoing Covid-19 pandemic, digitisation is being accelerated worldwide. This also applies to Bremen/ Bremerhaven, the City of Space. Especially Bremen’s space cluster thrives on international exchange. A virtual delegation trip to Bremen is planned for early 2021 to showcase the cities’ competence in the space domain. You can already express your interest in a virtual delegation trip here. An invitation will be sent out separately.

Conclusion: The IAC2020 Digital Edition was accessible to everyone free of charge for the first time in its history. According to Pascale Ehrenfreund, President of the International Astronautical Federation (IAF), 13,100 participants from 135 countries registered for the virtual congress. In addition to the virtual exhibition stands, which were “open” 24 hours a day and attracted 23,000 visitors, the Technical Sessions with 1300 video lectures were particularly impressive. A special treat: The lectures are available to participants in the newly launched IAF Digital Library even after the IAC. Next IAC host city will be Dubai in October 2021 – where a “Face-to-Face” congress instead of a virtual one is being planned again.